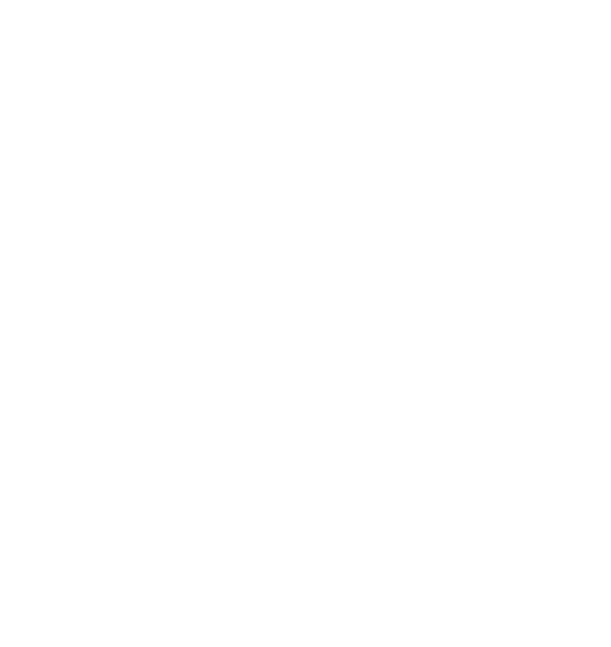 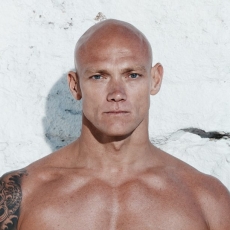 Request Michael for a clinic

At 18 years of age, Michael Klim was named Australian Swimming Rookie of the Year in 1995 as he embarked on his professional career. Best known for his butterfly and freestyle dominance, Klim was soon to become one of Australia’s most distinguished and successful athletes ever. Klim emerged on the world stage after winning a bronze medal in his first Olympic appearance in the 1996 Atlanta Games and continued his rise in 1997 when he broke the world record in the 100 metrebutterfly. In 1997, Klim was awarded the World Swimmer of the Year at the age of 20.

At the 1998 FINA World Championships in Perth, Klim’s record haul of seven medals in seven events, including four gold, is one of the most outstanding performances by an Australian at an international swim meet. Klim backed this performance up in the 1998 Commonwealth Games in Kuala Lumpur where again, he won seven medals, including four gold. Klim was named Australian Swimmer of the Year in 1998.The 2000 Sydney Olympic Games saw Klim star, winning two gold and two silver medals. He was instrumental in Australia’s thrilling 4x100m relay victory, unleashing a world record leadoff swim to win his first gold on the first night. Klim later helped smash the world record in the 4x200m relay to win his second gold.

After a two year break from swimming, prompted by injury, Klim returned to swimming during the 2004 Athens Games. One of three triple Olympians in the squad, Klim won his sixth medal as part of the 4x200m freestyle relay. He continued his spectacular comeback at the Melbourne 2006 Commonwealth Games where he won gold in the men’s 4x100m medley relay, silver in the 4x100m freestyle relay and 100m butterfly and bronze in the 50m butterfly.After retiring in 2007, Michael Klim returned to swimming in 2011 with the hope of reaching the 2012 London Olympics. After swimming impressively to reach the Semi-Finalsin both the 100m Freestyle and 100m Butterfly at the Australian Championships in March 2012, Michael once again announced his retirement.

Michael now focuses primarily on his business interests, including his skincare company, Milk and Co – www.milkandco.com.au – and is a regular keynote speaker. He also loves spending quality time with his 3 children Stella, Rocco, and Frankie. 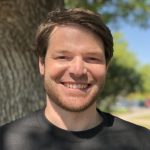 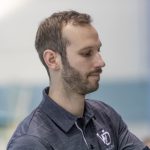