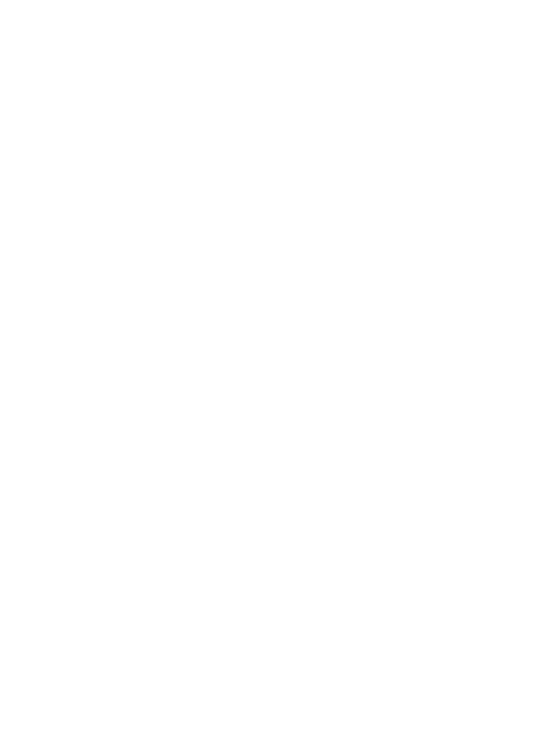 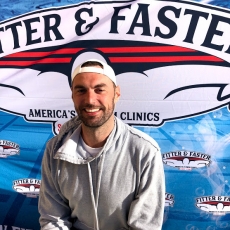 Request Matt for a Swim Clinic

Today, a simple Google search of Matthew Targett yields quite an eclectic combination of results. On one hand, the Aussie native is renowned for his world-championship-worthy performances in the pool, with a Wikipedia page that begs endless scrolling through his list of accomplishments. On the other hand, there’s the man behind those pages, the Google executive that spends most days in the bustle of New York City pursuing a coveted, blossoming career. Considering his fast-paced lifestyle and demanding job, it comes as no surprise what Matt identifies as his favorite element of swimming:

“I’ve found that the pool is the one place you can unplug. Everything slows down; It’s free of all the commercialization of daily life, and it’s a true escape in a way.”

While the pool is inarguably Matt’s safe haven, it’s also a place he takes very seriously, especially at this stage in his career. 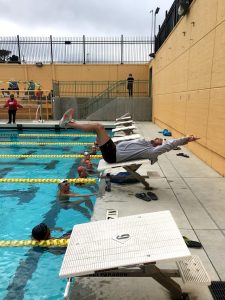 “I get my fulfillment now by giving back to the sport in any way I can. I love watching people progress and get better, but that has to take place incrementally. I like to start with the ultimate basics like body position and head placement. Then we progress to the more advanced techniques and higher-level critiques.”

A gifted communicator, Matt credits his expertise to his college career in the United States, where the shift from long course meters to short course yards forced him to become more cognizant and aware during his training.

“I had to really hone in and fine-tune things like my turns and underwaters if I wanted to remain competitive. During my first year at Virginia, I remember seeing someone go sub-20.00 in the 50 free, and I realized I wasn’t at that level. I continued to watch the talented people around me even after I transferred, and I came to the conclusion that the training I was doing just wasn’t good enough.”

Using this self-awareness to his advantage, Matt decided to “crush” his summer training at Auburn while paying attention to the small details. It was then that his dreams came to fruition–in the form of three gold medals at the short course national championships.

“Like anything else, great swimmers aren’t made in a day. I encourage younger swimmers to come to weekend clinics and soak in the information, but you have to continually take that newly attained knowledge and practice it every day.”

Not only must swimmers come armed with a new goal each time they step on deck, but Matt encourages his participants to vocalize those goals. Urging swimmers to find new ways to hold themselves accountable, Matt believes wholeheartedly in the importance of mental training. Singing the praises of goal-setting and meditation, Matt hopes to help the swimmers develop the mental aspects of swimming whilst analyzing their strokes. Despite having competed at the highest level of competition, Matt is not one to overlook the intangible components of sport. Crediting swimming for its “delayed gratification” aspect, Matt is excited to bestow such a gift on younger swimmers, regardless of talent or skill-level.

Do you want to learn from one of the most seasoned veterans in the sport? Sign up for a clinic with Matt today! 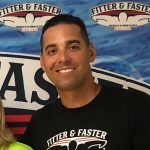 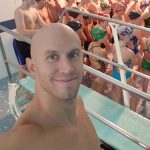