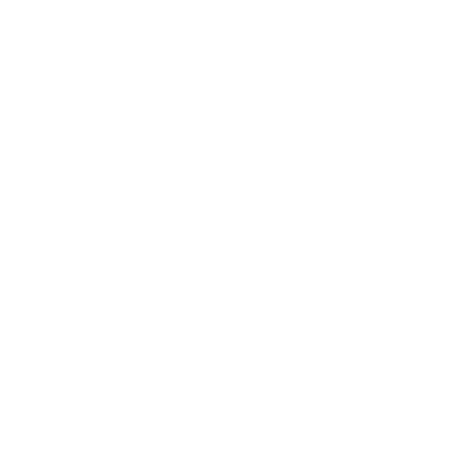 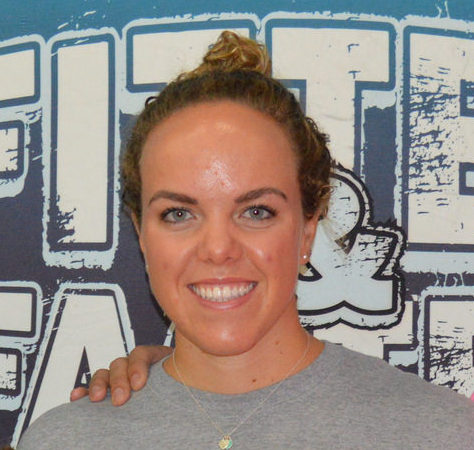 Request Kierra for a clinic

Representing the International swimming scene, this B.C. native has partnered with Fitter and Faster to get swimmers excited about the water! Kierra Smith loves every aspect of training and racing, and participants at her clinics are bound to leave with a renewed passion for the sport.

You may recognize Kierra’s 5-foot-8 frame and smiling face representing Canada in the final heat of the 200m breaststroke at the 2016 Rio Olympics. Though small in stature compared to most elites, her presence can hardly be overlooked. Confidence is key, and Kierra hopes to instill an unshakable confidence and resilient attitude in each swimmer who crosses her path. 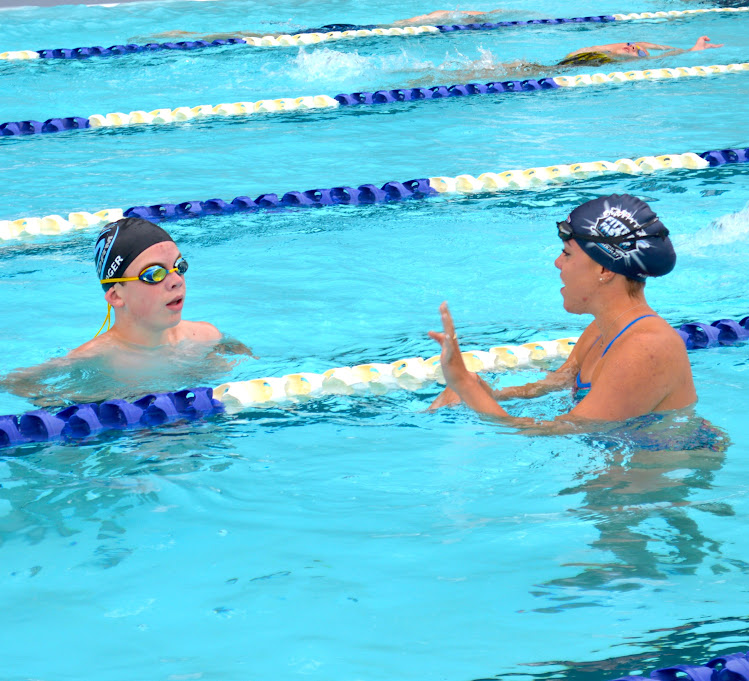 Kierra grew up training under the careful guidance of coach Emil Dimitrov, whose coaching philosophy is heavily based on proper technique in the developmental stages of swimming. This foundation set her up for tremendous success not only in her swim career but also in creating her own philosophy toward teaching and coaching others: “I spent the last 13 years learning and practicing how to swim breaststroke efficiently and learning the ins and outs of swimming. My goal is to pass this knowledge on to younger swimmers.”

Though accomplished in all strokes, Kierra specializes in breaststroke – arguably the most technically difficult stroke in swimming. Undulation and a powerful kick are key components of a fast breaststroke. Much of a race can be won or lost under water with turns and pullouts, and Kierra expertly demonstrates how to capitalize on every motion of the turn and body line on kickouts.

Participants will learn how to read their bodies and execute proper timing of each phase of their strokes; however, Kierra also recognizes that not all swimmers are created the same. Her experience with a coach who never discouraged trying new techniques has translated into a strong coach-swimmer dynamic as a clinician with Fitter and Faster, striving to work in partnership with swimmers to figure out the best stroke for each individual. “I love when kids want to try something different. There is no text-book way to swim.”

Her recipe for success in the water is straightforward:

“The world is run by people who show up. As long as you keep showing up and trying your best, things will work out. Being there, having fun and working on one skill a day is enough.” Consistency and not giving yourself excuses are key ways to improve.

While much of swimming success lies in attention to technical details, Kierra also recognizes that work ethic and a can-do attitude take you even further. She hits on key performance psychology tips with participants to ensure a healthy relationship with the water. Instead of becoming negative toward yourself after a training session or race that did not go as planned, Smith encourages people to use it as a learning opportunity to improve. 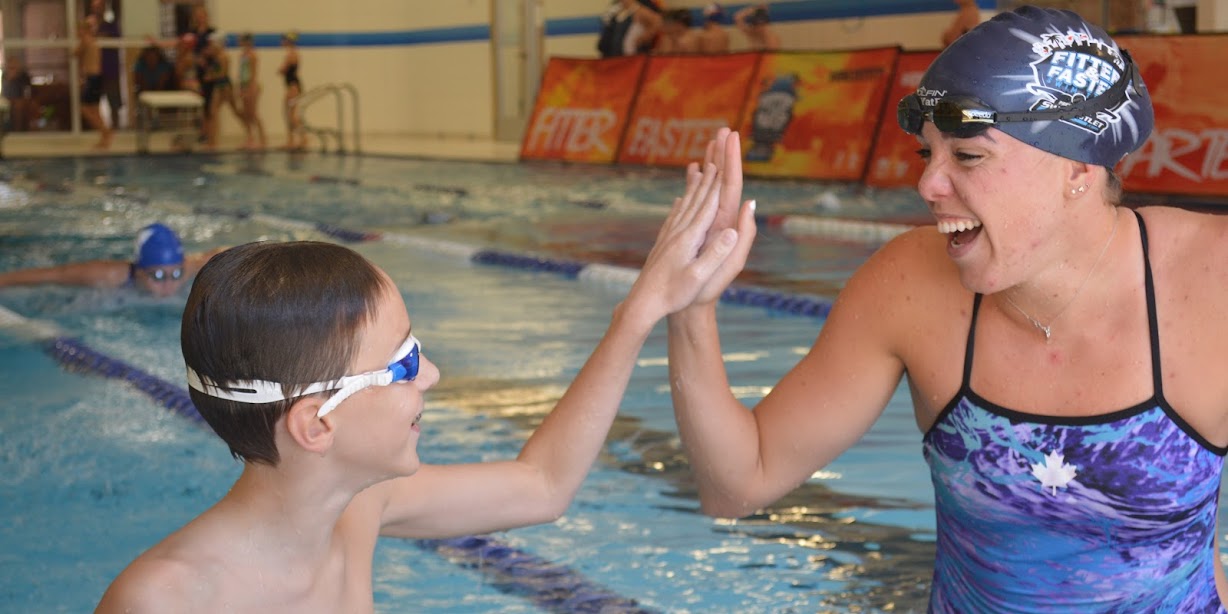 Separating results from self-worth is incredibly important for athletes of any age to learn. Most swimmers go through some sort of struggle in accomplishing their goals, and it is important to step back for perspective. Under all the glitter and recognition from NCAA titles and Olympic bids, Kierra remains unmoved in her focus and character:

“I have learned to lead by example and to have a positive attitude day in and day out. I also know how long of a road it was to get where I am today.”

When thinking about working with young swimmers in clinics and coaching sessions, she becomes giddy with excitement: “I would do anything to trade places with one of the participants so I could do it all again. Enjoy the work!” she says. 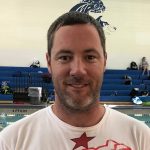 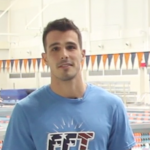