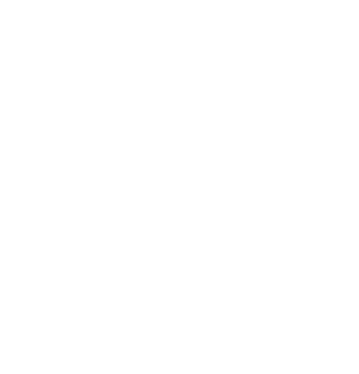 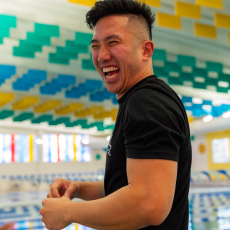 Request Ben for a Swim Clinic

Swim parents are a special breed. They’re the metallic voices echoing across the natatorium at the final session of an age-group championship. They’re the anchors on the car ride home when a tenth of a second defines victory or defeat. They’re the super-fans and the empathizers, the essential equilibrium that must manifest as the coach designs the champion.

Ben Lee strikes that balance all on his own.

The father of two young swimmers, Ben Lee understands the sport from every angle. Having worked alongside 2016 Head U.S. Women’s Olympic Coach David Marsh, as well as numerous world-class athletes (including one of the world’s best butterflyers, Yufei Zhang), Ben knows the formula for fast times.

Even more importantly, Ben sees his athletes as whole people, and he fully understands parents’ dedication to watching their children grow and succeed.

“I used to love seeing my direct impact, whether it was improving someone’s stroke or watching their times go down. That matured into a passion for the way I can shape someone for the rest of their lives. Now, it’s all about watching kids use the sport as a vehicle to learn about themselves. ”

A true student of the sport, Ben put his years of research to good use. Employing specific models for each different “type” of swimmer, Ben’s experiential “tool kit” has an answer for everything.

“I love dissecting strokes and getting creative. I really like emphasizing body line, core, and overall mobility. Most of all, I like for the swimmer to be engaged and take ownership over their swimming. In a clinic with me, you’ll find that I ask questions, like ‘How does this feel? What words were you thinking about during this drill?’ We experiment, fail, and find what works.”

According to Ben, however, there’s one pillar of training that’s one-size-fits-all: self-empowerment.

“I’m 5’8” and it would have been easy to get caught up in the trap of wondering if the six foot ‘giants’ next to me were going to eat me, much less race me! Instead, I chose to believe that I had done the work, that I belonged there as much as they did, and that I would give my very best executing the details and plans I had rehearsed with my coach. I would simply let the results be what they were. That mentality allowed me to thrive because it challenged me to open up my mindset in a growth-oriented way, and it gave me a target to be 10% better at everything that I could control– explosive starts, underwaters, body line, core, turns etc.”

Ben has a storied reputation for transforming age group swimmers into fully-invested elite athletes. Working at all levels of the sport, Ben understands each phase in the process to becoming a champion, specifically the challenges that may threaten a swimmer’s success.

“There was a time when my son had 7 of 8 state cuts; he was going for the last one and had a really bad race. I remember thinking, ‘People are going to think I’m a fraud,” and then my seven-year-old gave me the biggest grin you had ever seen. I remember laughing and thinking, ‘No, this is what it is all about.’”

Invest in your child’s swimming experience today. Sign up for a clinic with Ben! 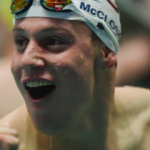 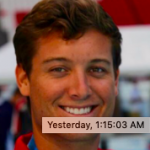